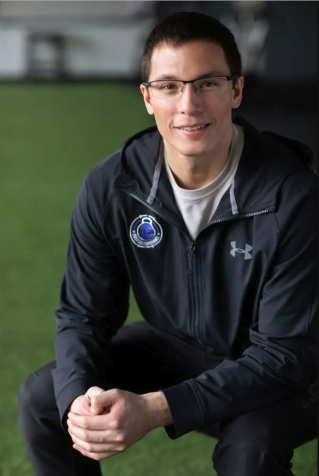 His experience includes internships with USA Hockey’s National Team Development Program (NTDP) and with Advantage Strength before graduating with a bachelor’s degree in Exercise Science from Saginaw Valley State University.

After relocating to metro Detroit, Jerry spent time working for another training facility where he was the Head Strength and Conditioning Coach. He worked closely with several local high school teams as well as an elite AAA Hockey Organization where he oversaw the program design and implementation for these teams, organizations, and various clients.

In June of 2019, Jerry went on to open up his own facility in Northville where he continued to work with professional, collegiate, and high school hockey players. Jerry also has experience working with elite gymnasts, basketball, baseball and softball players as well.

Our Training Pillars align with our core values to help guide our programs and culture here at Adapt. 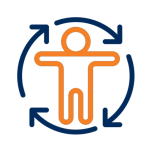 Provide a safe and educating environment so that each athlete remains healthy through the process of development. 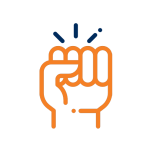 Hold true to proven methods and strategies while continuing to explore the latest education. 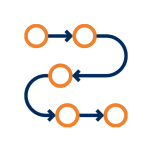 Be process oriented in all aspects to ensure long term development. 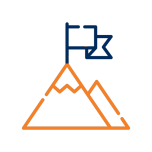 A relentless pursuit to be 1% better everyday to achieve long term goals.

Here at Adapt we have a specific process to each training session to allow optimal coaching, movement acquisition, improved performance, proper development and reduced injury. 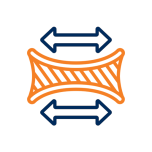 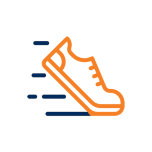 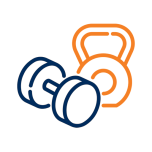 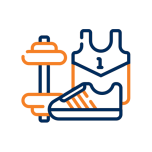 Why train with Adapt?

Here at Adapt, our goal is to help each individual reach their goals in a safe, fun and challenging environment. We offer several different training programs to fit your needs.

Our group training classes are smaller in size to ensure optimal attention, education and performance, while our semi-private personal training program takes your training to another level.

We value relationships and long-term development as opposed to turn style, random classes. We strive to be a partner to help guide you to whatever goal you have!